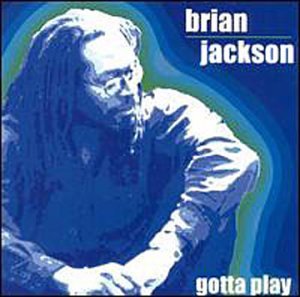 Now this release came as a surprise — apparently even to Brian Jackson himself. He writes in the album’s liner notes: “If anyone had told me when I was recording my first album, Pieces of a Man (withGil Scott Heron) that it would be the 21st century before I recorded a solo album, I would have thought that individual certifiable….” But things take as long as they take. From the arranger in the Midnight Band with Gil Scott Heron and the composer of classics such as “The Bottle” and “Home Is Where the Hatred Is” comes a contemporary jazz record of elegance, verve, and funky, grooved-out soul. While it is tempting to relate Jackson‘s current work to his tenure with Heron, that would be selling him short. These 14 compositions are far down the road from his earlier material, although they retain their accessibility and strong links to R&B.